Synopsis:
A coastal town is turned upside down by the construction of a radioactive rare earth plant. An idealistic teacher and a group of high school students find themselves battling for the soul of their hometown. Based on real-life events, River of Exploding Durians is a sweeping tale of Malaysian history and its youth, where people are enveloped by politics and sadness while searching for love. 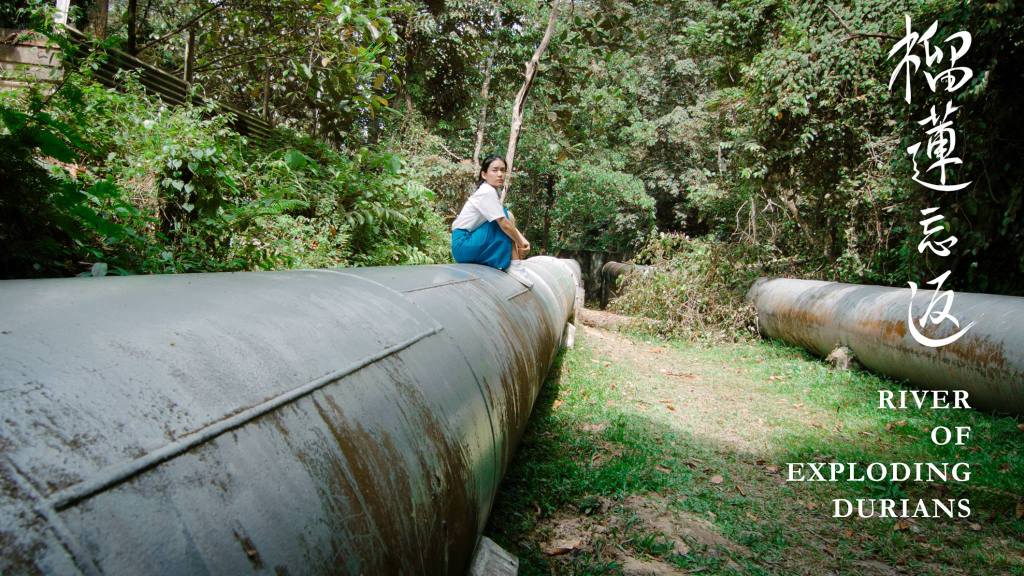 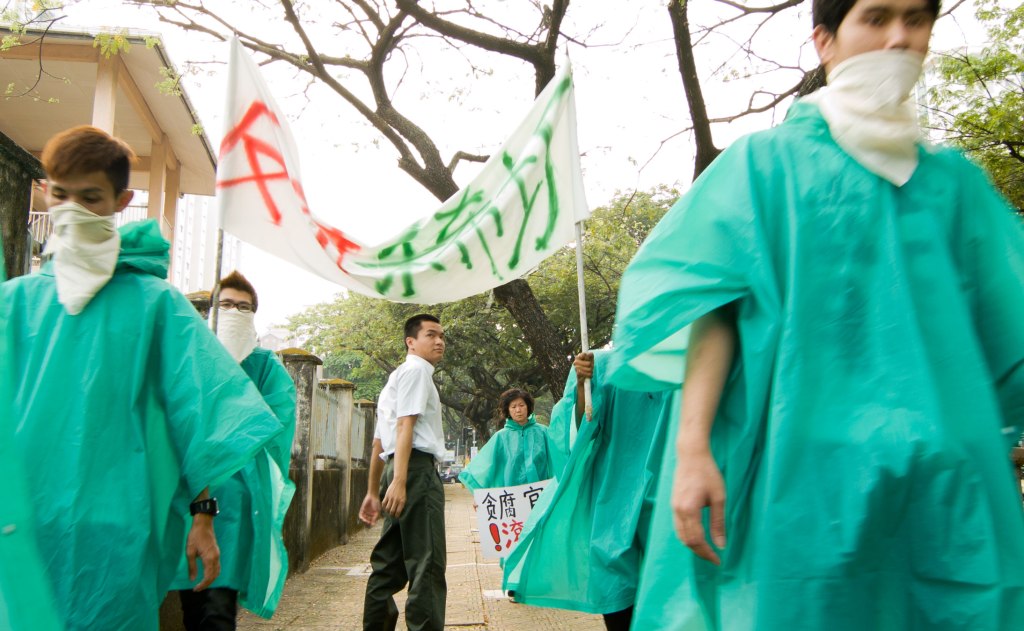 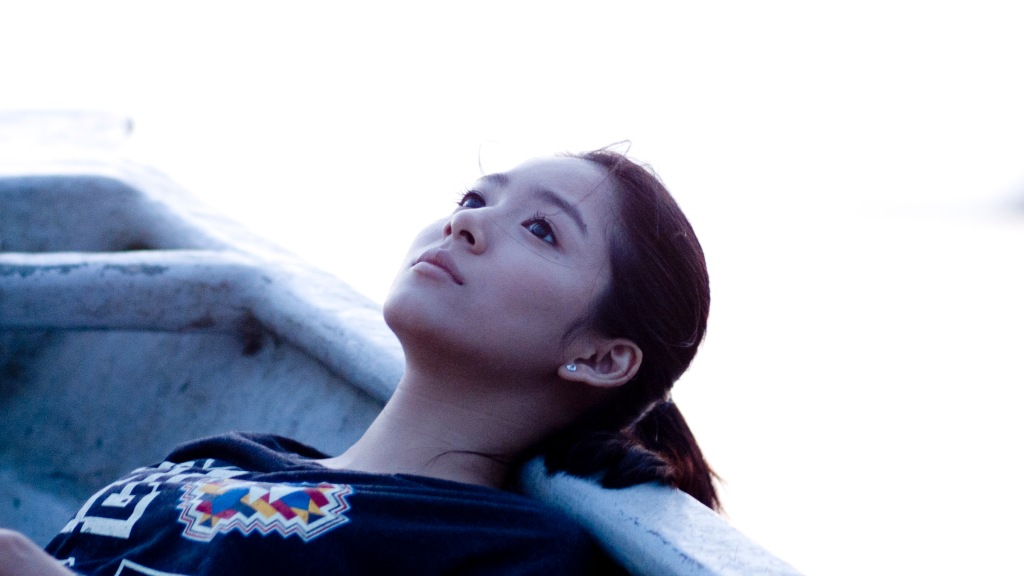